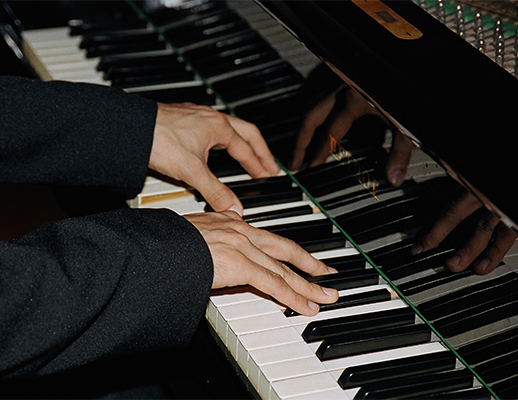 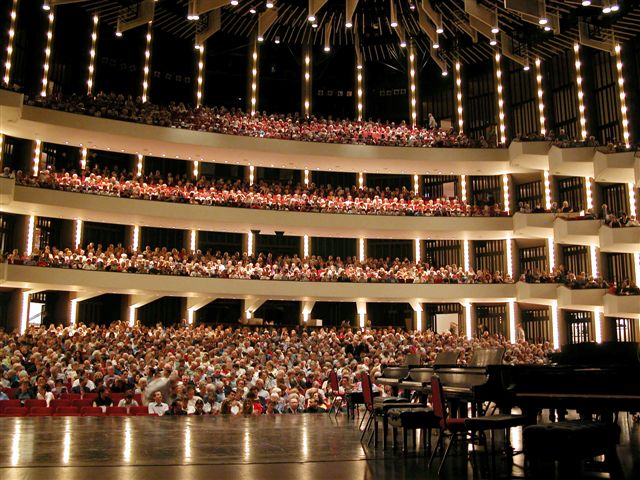 Tristan Lauber holds a Doctorate degree from the University of Montreal and has also won prizes in various competitions: the “Grand Prix” at the Concours de Musique du Québec, first prize of the Concours de l’Orchestre Symphonique de Trois-Rivières, first prize at the provincial finals and third prize at the national finals of the Concours de Musique du Canada. He was also awarded third place in the International Stepping Stone category of the same competition in ’92. He also  won first prize in the chamber music category of the CIBC National Festival in St-Johns, Newfoundland. He has received grants and prizes from such organisms as the Conseil des Arts et des Lettres du Québec and La Fondation les Amis de l’Art.

Various  performances include the opening gala for the Musical Alliance in June 2003 at salle Pierre-Mercure, appearances at the Ottawa Chamber Music Festival as well as a perfomance of the Mozart concerto K.459 with the Arcadia Chamber Orchestra in Kobe, Japan; a performance described by critic Takahiro Shibata as “refreshingly beautiful and unexaggerated.”

Tristan Lauber has toured Asia three times with performances in Seoul, Pusan, Tokyo, Kuala Lumpur, Kobe, Osaka and Singapore, as a guest artist of both the Canadian and Swiss Embassies. He was also invited by the University of the Philippines to give masterclasses at the Diliman compus in Quezon city where his subsequent performance of Moussorgsky’s “Pictures at an Exhibition” was noted by the Philippine Daily Inquirer for its “arresting tonal colors, wit, majesty and eloquence He has given masterclasses at the Royal Consevatory of Toronto in Seoul, University Putra Malaysia and Sedaya College in Kuala Lumpur as well as at the Crane School of music in Potsdam, New-York. He has served as adjudicator for various piano competitions in Canada.

In 2007 Tristan Lauber was named Interim Programming Director of the Ottawa International Chamber Music Festival, one of the largest festivals of its kind in the world.

His first solo CD consists of works by Franck, Rachmaninov, Beethoven and Schedrin .

Tristan Lauber studied with Marc Durand, André Laplante, Monique Deschaussées and has played in masterclasses for such artists as Anton Kuerti, Jörg Demus, Idil Biret and James Tocco. He lives and teaches in his native city of Montreal.

Theme from 'The Godfather'